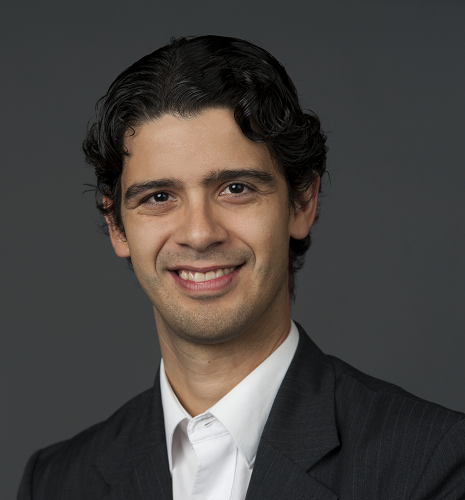 Dr. Mauro Caraccioli of Virginia Tech joined Steven to discuss his book entitled Writing the New World: The Politics of Natural History in the Early Spanish Empire, which examines the interplay of faith, nature, and empire in Colonial Spanish America and the natural histories produced by early modern Spanish missionaries to the New World. In so doing, Dr. Caraccioli documents how philosophical wonder was used to broaden empirical knowledge of the New World as well as guide conquest and colonization. 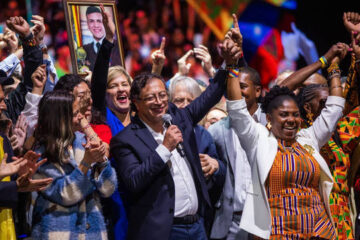 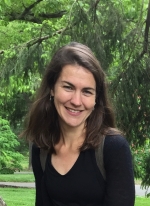 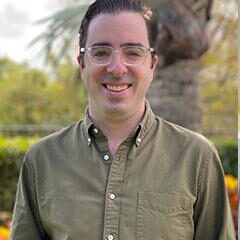