Historias 152 – Benjamin Smith on the Dope 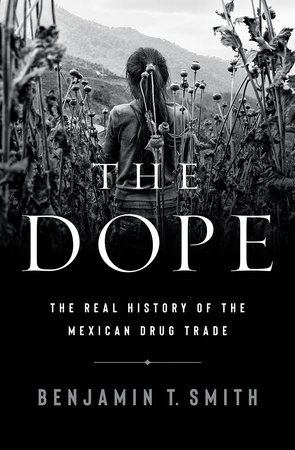 Today’s episode features an entertaining and illuminating conversation about Mexico, the United States, and drugs, between Steven and Dr. Benjamin T. Smith of the University of Warwick.  Smith is the author of the new book, The Dope: The Real History of the Mexican Drug Trade, which analyzes a series of issues surrounding the drug trade going back more than a century.  In addition to political corruption on both sides of the border, violence, the state of the cartels, and the United States’ seemingly insatiable demand for drugs, the two also talk about the need for better physical and psychological healthcare in the United States.  Antonio Gramsci even makes a brief appearance.  Join us for the ride! 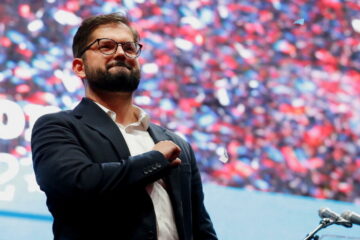 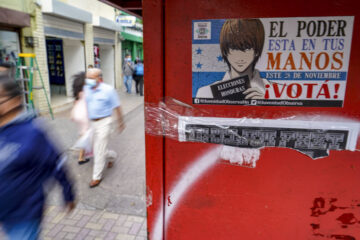 The end of 2021 brings with us a busy season of elections in Latin America.  In today’s episode, Dr. Christine Wade walks Dustin through November’s presidential election in Honduras, which saw the triumph of Xiomara Read more… 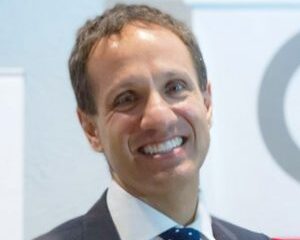 Gabriel Thoumi, CFA, FRM, Director of Financial Markets and Head of the Plastics Programme at Planet Tracker, joined Steven to discuss his work in aligning capital markets with planetary boundaries. They discuss the urgency of Read more…