Yesterday, Sunday, October 7, 2018, well over 100 million Brazilians cast their votes in presidential and congressional elections, with a sizable number voting en blanco or destroying their ballots. Of the presidential aspirants, the top two vote-getters were Congressman Jair Bolsonaro of the Social Liberal Party and former education minister and Sao Paulo mayor Fernando Haddad of the Workers Party. Bolsonaro’s rise also led to an impressive display for his party in the congressional elections, earning a projected 51 seats in the lower Chamber of Deputies. Previously, his party had fewer than 10 seats. 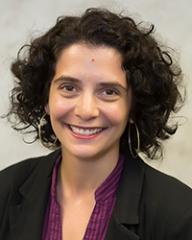 Steven welcomes Dr. Jennifer Adair back to the program to talk about her book, In Search of the Lost Decade: Everyday Rights in Post-Dictatorship Argentina.  In addition to considering the experience of transitioning from an Read more… 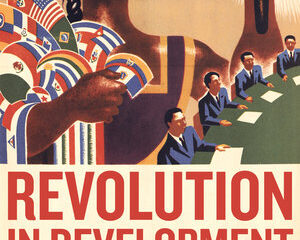 Historias 130 – Christy Thornton on a Revolution in Development

Dustin talked about some of his favorite subjects – including economic development, supranational institutions, and global governance – with one of the sharpest minds in the field, Dr. Christy Thornton.  Thornton takes us through the Read more… 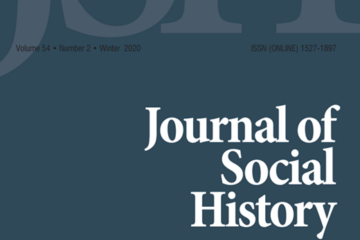 Historias 127 – Alyssa Bowen on the Chile Solidarity Movement in Europe

Steven welcomes Alyssa Bowen, a Ph.D. candidate in Global History at the University of North Carolina to the program to talk about her research into the Chile transnational solidarity movements of the 1970s and 1980s.  Read more…