Dr. Eunice Rojas, an associate professor in the Department of Modern Languages and Literatures at Furman University, joined Steven to discuss her work on Argentine authors’ use of madness and the insane asylum. She also talks about her current project on protest music in Chile and the opportunities and tough choices in making a mid-career move.

Sounds of Resistance: The Role of Music in Multicultural Activism, with Lindsey Michie (Praeger, 2013) 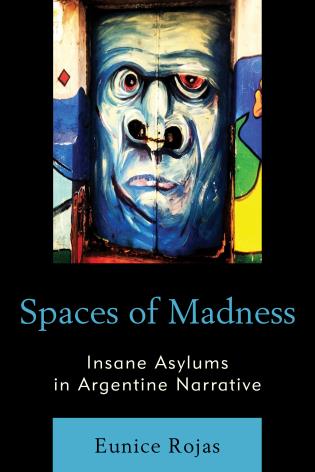 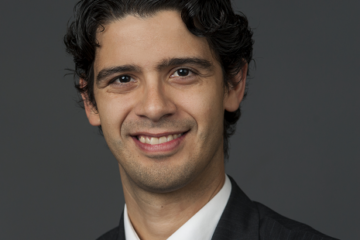 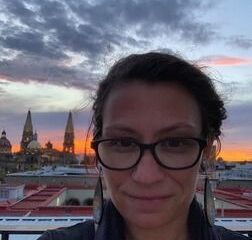