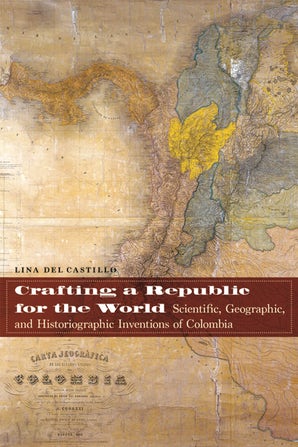 “There are no colonial legacies in Spanish America. Yet, this book is about them.”

And so begins Dr. Lina Del Castillo‘s fascinating book Crafting a Republic for the World: Scientific, Geographic, and Historiographical Inventions of Colombia that traces the efforts to build a republican nation in a hostile world of monarchies and empires.

Renata caught up with Lina to explore it further. 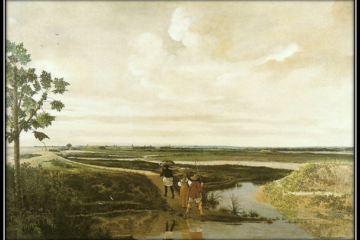 Award-winning educator, novelist, and historian Suzanne Litrel (scroll down) joined Steven to discuss her research on Dutch Brazil and its place in the Portuguese Atlantic and World History. They also discuss her high school teaching career, Read more… 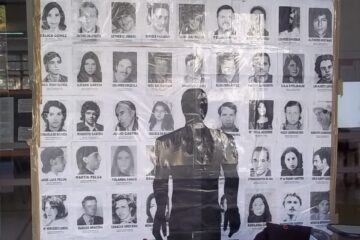 The verdict on the Operation Condor trial in Italy will drop before the New Year. In anticipation, the Historias team is providing an encore presentation of our discussion with Dr. Francesca Lessa, a leading scholar Read more… 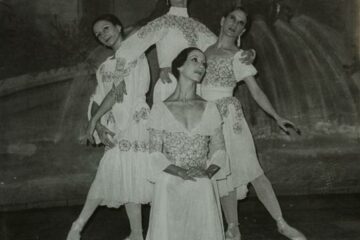 Dr. Marysol Quevedo and Dr. Elizabeth Schwall joined Steven to discuss the cultural projects of the Cuban Revolution, arguably its most successful initiative. In this wide ranging discussion, Marysol and Elizabeth detail the evolution of Read more…