How did Nelson Rockefeller attempt to cultivate positive relationships with Latin America during World War II and what are the legacies of this initiative for inter-American relations?

Dr. Monica Rankin speaks with Steven about her forthcoming book on the Office for the Coordinator of Inter-American Affairs. In addition, she speaks about her role as the Director for the Center for U.S.-Latin American Initiatives and what brings her to Buenos Aires.

The podcast was recorded at the historic El Hipopótamo in the San Telmo neighborhood of Buenos Aires, which provides the background soundtrack.

Monica A. Rankin, The History of Costa Rica (Greenwood, 2012) 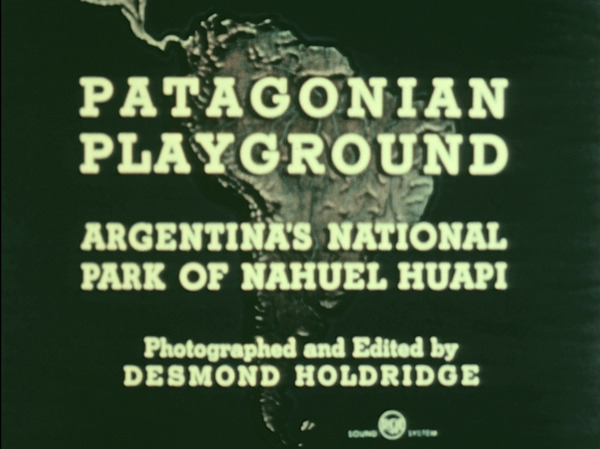 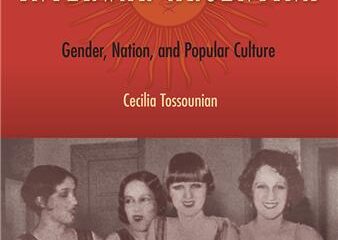 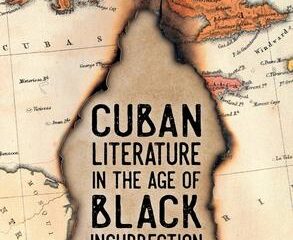 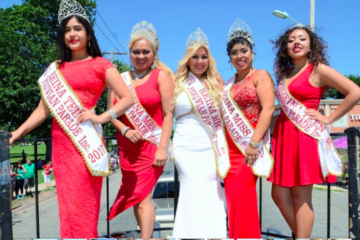