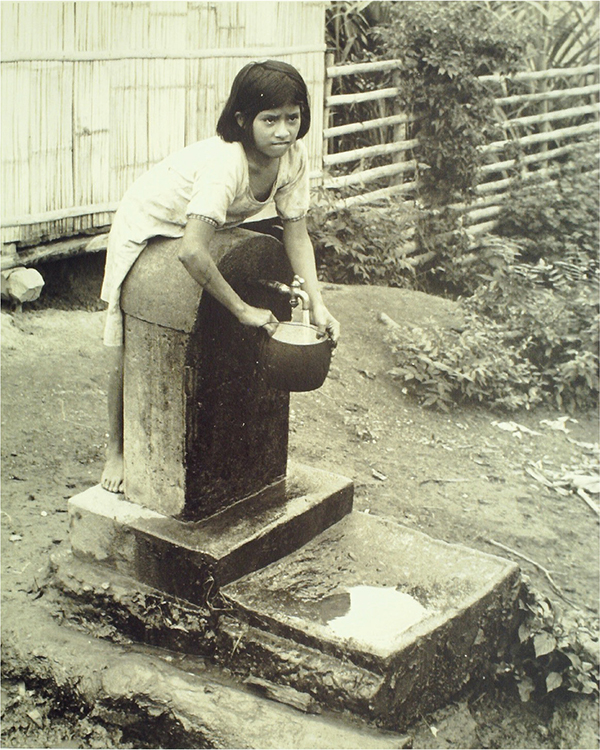 The United States in El Oro:The OCIAA and the Diplomacy of Emergency Rehabilitation during WWII

In this week’s featured article, Monica Rankin examines the efforts of the U.S. Office of the Coordinator of Inter-American Affairs’ (OCIAA) to rebuild Ecuador’s El Oro province, an already underdeveloped zone further debilitated by Peruvian military occupation and a refugee crisis. The El Oro Technical Mission, which began work in 1942, concluded that providing rehabilitation assistance in the region would allow the United States to make an immediately practical and valuable contribution not just to the situation in Ecuador, but also more broadly to hemispheric unity. During the next two years, the OIAA spearheaded efforts to rebuild and improve the El Oro province, endeavors that were a calculated approach to protecting US strategic interests combined with a discourse of cultural diplomacy in Latin America during World War II. 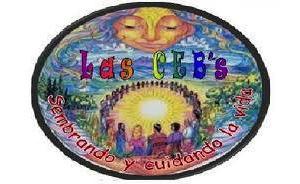 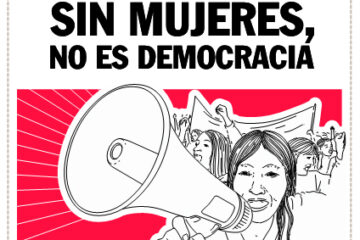 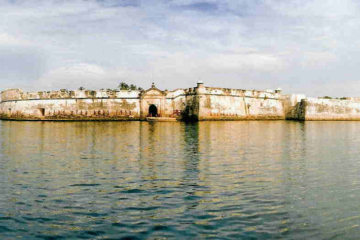