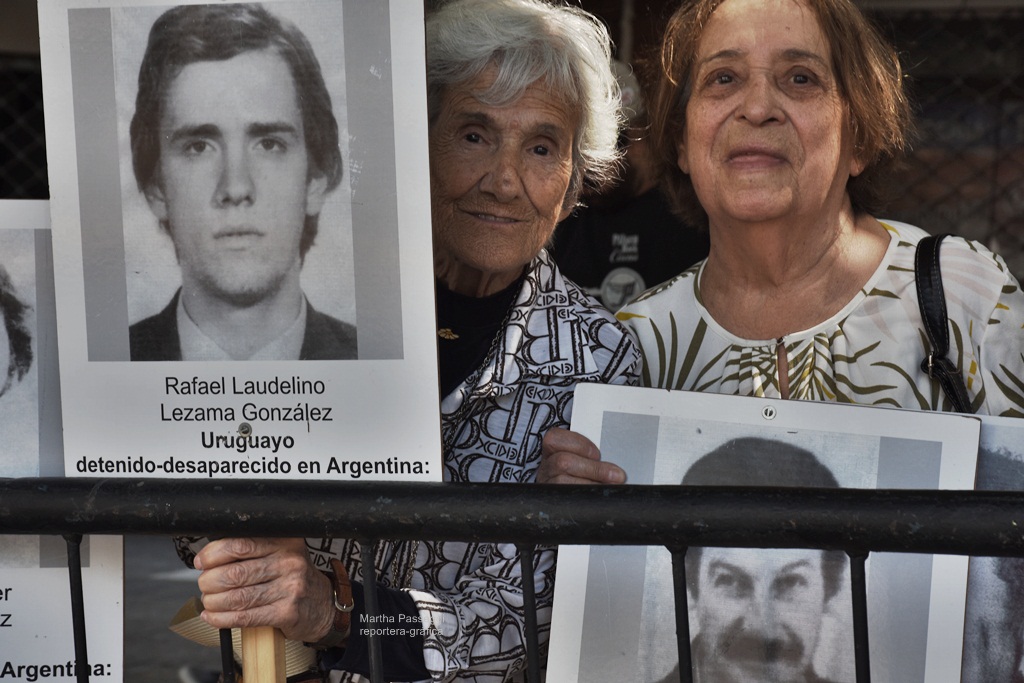 Change is on the horizon in Uruguay. On 1 March 2020, the new center-right coalition led by National Party leader Luis Lacalle Pou took over the country’s reigns, bringing an end to a decade and half of government by the center-left Broad Front party. The day also marked the thirty-fifth anniversary of Uruguay’s return to democracy after a twelve-year-long military dictatorship (1973-1985). But has Uruguay come to terms with the legacy of its violent past?

¡Ojo! Association of Academic Programs in Latin America and the Caribbean CFP

Our friends at the Association of Academic Programs in Latin America and the Caribbean have issued a CFP for their annual meeting, which will be March 8-11, 2023 in Palenque, Mexico. See below: AAPLAC 2023 Read more… 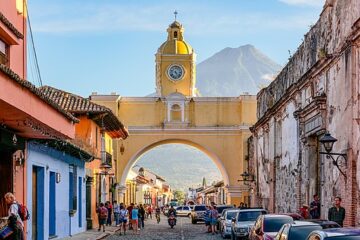 A very quick update about the 2023 annual meeting. We are working to finalize contracts with vendors and accommodations in Antigua, Guatemala. It has taken longer than expected. That said, we have honed in on Read more…