The Sturgis Leavitt Award given annually for the best article or book chapter on a Latin American or Iberian subject published by a SECOLAS member in the previous calendar year.

Check out Lily’s conversation with Steven Hyland about her article.

The committee, which included Dr. Aaron Coy Moulton, Dr. Steven Hyland, and Dr. Paul Worley, said of Dr. Balloffet’s article “The Southeastern Council of Latin American Studies Sturgis Leavitt Award Committee is delighted to announce the winner of the 2019 Sturgis Leavitt Award for Best Article, Lily Pearl Balloffet of the University of California at Santa Cruz for “Argentine and Egyptian History Entangled: From Perón to Nasser” in the Journal of Latin American Studies. Balloffet finds that Argentines frequently bridged their own experiences under Peronism with Egypt’s early decolonization. Tapping into an array of sources including government documents, regional newspapers, and more from Arabic speaking immigrants as well as non-Arab Argentines, the author reveals that Argentina often debated its political direction simultaneous with events in another part of the Global South. The Committee’s members were impressed at an examination that tied South America and the Middle East.”

Hotel Indigo will be the conference hotel. The group code for phone reservations is SEC and the online booking link is SECOLAS. 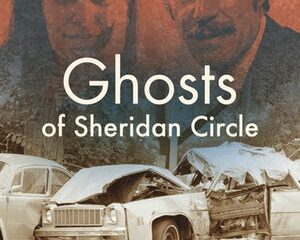 Historias 59 – Alan McPherson on The Ghosts of Sheridan Circle 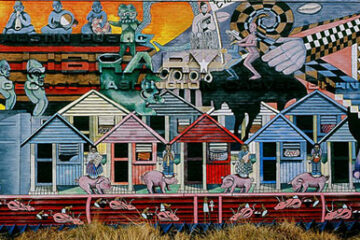 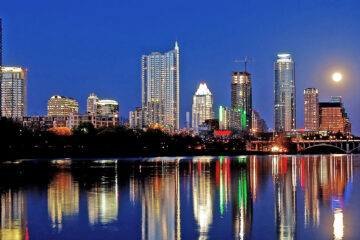 Secolistas, save the dates! SECOLAS 2020 annual meeting will be in Austin, Texas from March 3 to March 8, 2020. Panels will be held on Thursday, Friday, and Saturday (March 5, 6, 7). Information regarding Read more…