The 2010 Haitian and Chilean Earthquakes and Echoes of the Past 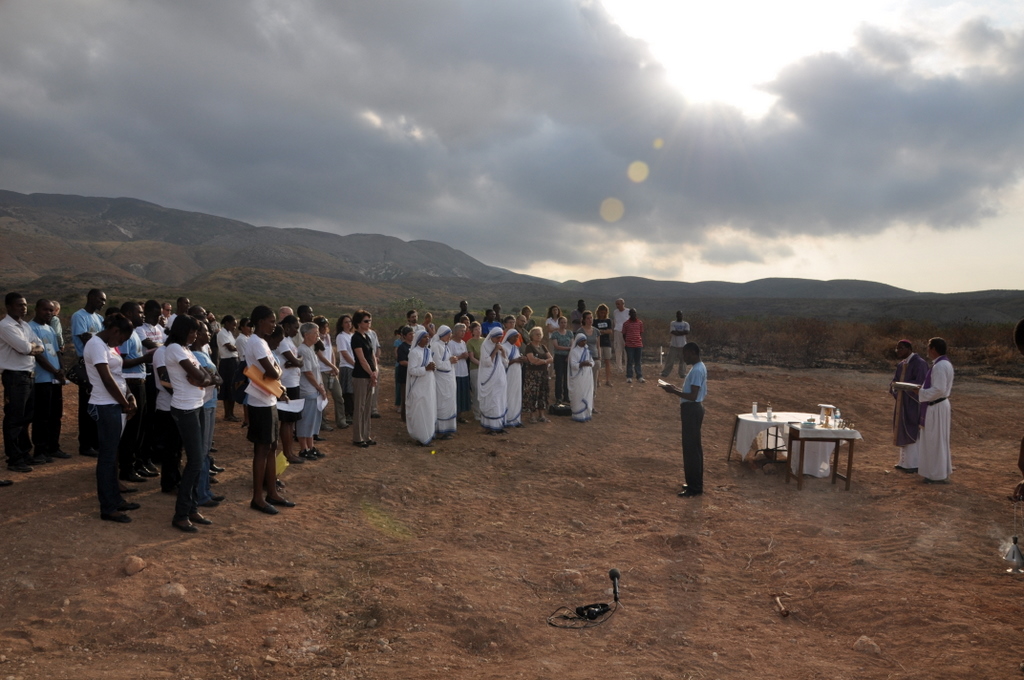 This year marks the tenth anniversary of the colossal Haitian and Chilean earthquakes. On 12 January 2010, a magnitude 7.0 earthquake struck Haiti just southwest of the capital of Port-au-Prince, killing at least 200,000 people. Only a month and a half later on 27 February 2010, a magnitude 8.8 earthquake and subsequent tsunami that struck south central Chile near the industrial center of Concepción only had a death toll of about 500 people. The 2010 Chilean earthquake was the sixth strongest on record and shifted the earthquake’s axis, possibly shortening the length of a day on earth.

Why were the outcomes in Haiti and Chile so divergent? 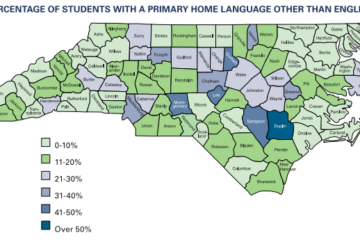 By Julia Poppell Since the early 2000s and as early as 1990, some ​public schools in North Carolina have implemented dual-language programs​ to combat educational inequality among a steadily increasing Latino population. Over the last Read more… 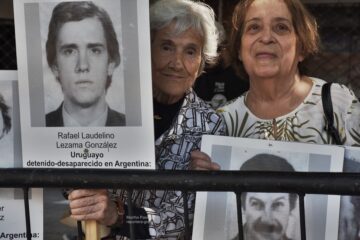 Change is on the horizon in Uruguay. On 1 March 2020, the new center-right coalition led by National Party leader Luis Lacalle Pou took over the country’s reigns, bringing an end to a decade and Read more… 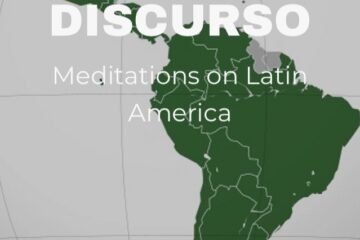 SECOLAS is delighted to announce its latest digital media project Discurso: https://discursorevista.com/ The idea is to offer a text-based rich media user experience in which scholars of Latin America explore a wide array of issues, Read more…